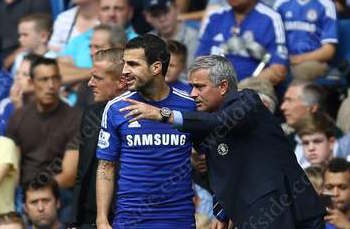 There is a lot to not like about Chelsea, which makes tomorrow a really important game for us. Points-wise, this game is not an absolutely vital one but, should we win, we strengthen our grip on second place, and send a really strong message to our rivals. While we are not going to catch Chelsea to win the title this year, a win would make it 9 on the bounce in the league and show that we really are capable of beating anyone. If we could remain unbeaten for the rest of the season then it would put us in a really good place for the start of the next campaign.

Reading 1-2 Arsenal (AET): Through to face Villa in the final 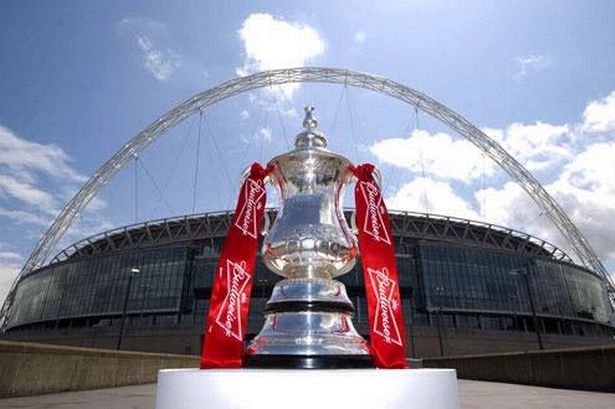 We made hard work of it but eventually saw off a brave and battling Reading, thanks to two goals from Alexis. They weren't great goals, but Alexis has the determination that we so desperately need in these kind of tight games, and the directness that we so often lacked last season. While Alexis' opportunism got the goals and drew the attention of the pundits, I was impressed by the performance of Özil. While Reading were determined to give us as little time on the ball as possible, Özil was great at finding space and seemed to have the awareness and speed of thought to make the right decisions under pressure. Both Alexis and Özil are really beginning to look at home in this team, whether against the top teams or when battling against teams lower down the league(s).

Let's not believe our own hype just yet 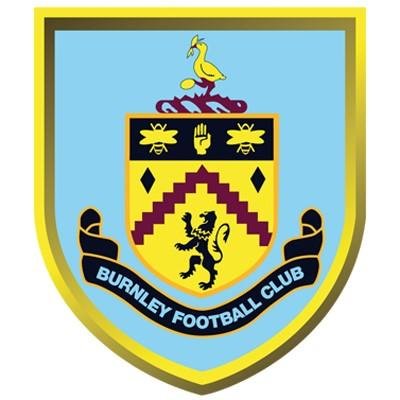 Don't get me wrong, there are plenty of reasons to be positive at the moment, but the media would have us believe we're right up there with Chelsea competing for the title, when the reality is that we're still 7 points behind having played one game more. The moment we start believing that the hard work is done and we've arrived, is the moment we go to Burnley thinking we've already won just by turning up. There are, however, no easy games in the Premier League and, as Wenger stated recently, we need to match Burnley's work rate if we are to win this game.

Walcott needs to improve on practice run before Monaco 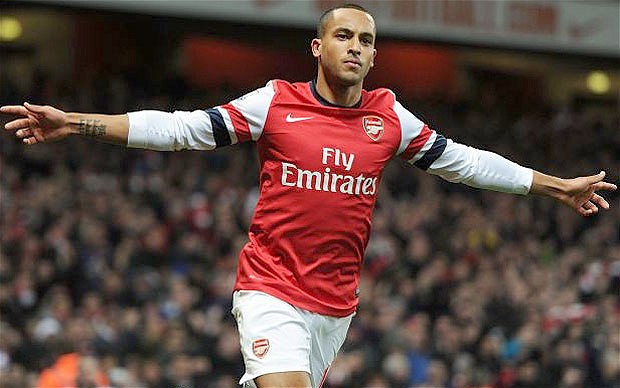 Since the huge disappointment of our loss to Monaco, our performances in winning our next four games have been really encouraging. Professional performances against Everton and QPR enabled us to brush them aside without needing to play our best, and against Man United we deployed a very similar system to the one that we used so successfully when we travelled to Man City.

Which Arsenal will turn up today? 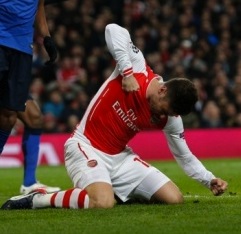 So our frustrations continue...

Wenger often speaks of the importance of consistency, yet we've struggled to find much this season. Just when things were starting to look up, we lost to Spurs, and we've had to fight to win subsequent games against Leicester, Middlesbrough and Crystal Palace. Then, having won three games, we seemed to expect to be able to brush Monaco aside with ease, giving them less respect than we gave Palace in the previous game.

Expectations shifting again, as we emerge from a turbulent November and December 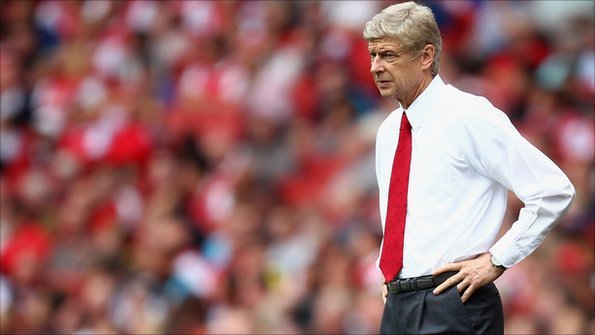 We began the season with high expectations, having won the FA Cup and gained 79 points in the league last season. On top of this we made some excellent signings, including Alexis, who could provide the cutting edge and directness that we lacked, so it felt like we had the foundations on which to build a genuine title challenge.

And yet, only a few months on, having had our worst start to a season many years, it was becoming harder and harder to defend Wenger's decision not to strengthen the squad in defence and defensive midfield. We began the season with only 6 defenders in the squad: Debuchy, Chambers, Mertesacker, Koscielny, Monreal and Gibbs. Suddenly, our expectations had shifted from potentially challenging for the League, to having to really raise our game to retain hope of finishing fourth again. 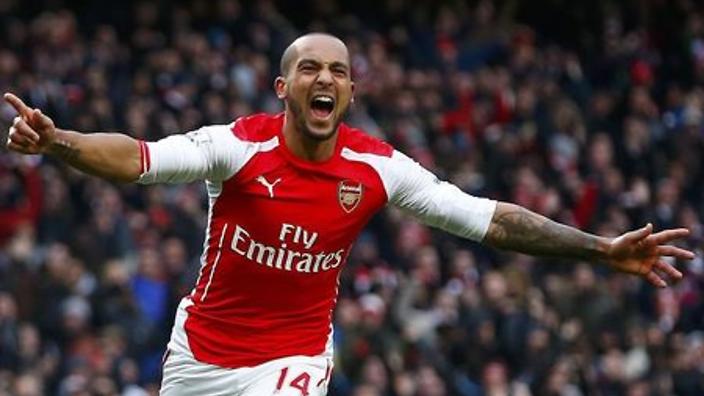 As is so often the case in football, a few good performances quickly silences the critics. The media's tune has quickly shifted from questioning Wenger's ability to take the club beyond aiming for fourth place, to suggesting that Coquelin is the player to complete our team, providing all that we were missing against the big teams, while the return of Özil and Walcott means that we have too much attacking talent for just one team.

Today was the perfect opportunity for us to slip up again; so often we feel we have improved, having dug deep in an important game, only to go and underestimate the team we face next and be brought back down to Earth with a bump. Instead, however, we performed with a confidence and composure to suggest that we are improving and can tentatively look forward to a positive end to the season.